Suede Chesterfield sofas, light-flooded rooms, a bar well-stocked with Red Bull and the obligatory table tennis table… Welcome to dasistweb. Is this Berlin? London? Guess again: it’s Holzkirchen, Germany! As the old saying goes, “Never judge a book by its cover.” Though it has all the hallmarks of a big-city startup today, dasistweb started out in 2011 as a humble project of Martin Weinmayr and one of his colleagues.

At the time, they simply had a job to do. “We were working for a German pharmaceutical manufacturer, writing tools to use in production. Any breakdown in that production could quickly add up to huge losses. That job gave us the idea of setting up our own company."
And that’s how a couple of software developers became entrepreneurs while still in their early twenties. After that, they faced the tough task of finding new clients. But soon they got their breakthrough moment, collaborating with Shoplupe on a project for Dutch media personality Sylvie Meis (still known at that time by her maiden name, Sylvie van der Vaart).

“With each project, we worked our way up, bit by bit.” 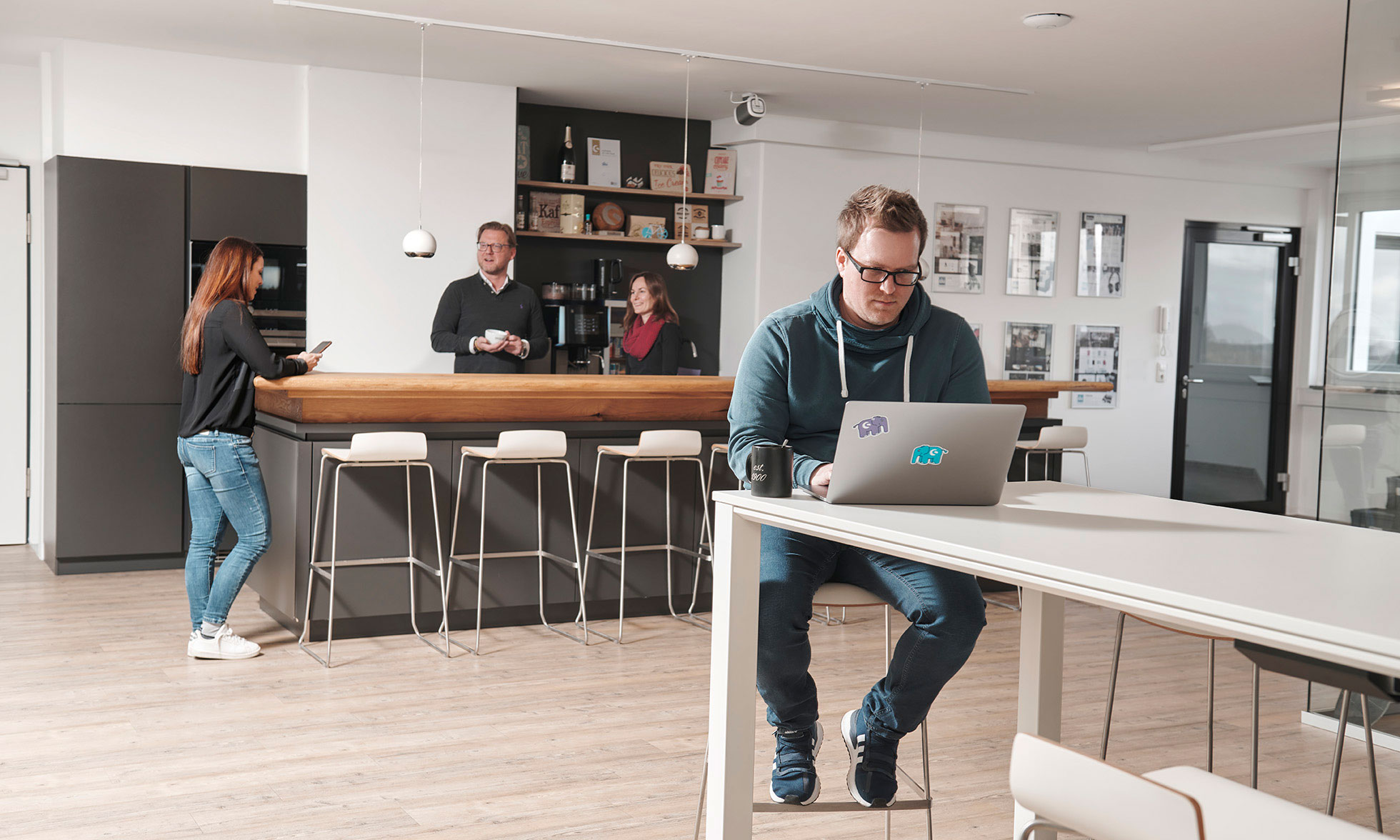 From generalist to specialist

“Back then, our setup was pretty nerdy. We didn’t have business administration, we just called it ‘bookkeeping’. At the end of the day, we were developers.” Their original focus was on programming custom-built software solutions. Yet, before long, they started to see the drawback to that strategy. “Each customer had a different system, running on a different version. So, we’d always wind up spending hours tinkering around and learning through trial and error. We really just wanted to be able to offer ready-made answers for our clients’ questions.” That’s when they decided to narrow their focus. Just one year after starting out, dasistweb decided to fully devote itself to working with Shopware. It was a bold decision, but it turned out to be spot on.

“Shopware was a perfect match for us. We were a young company, and so were they.” 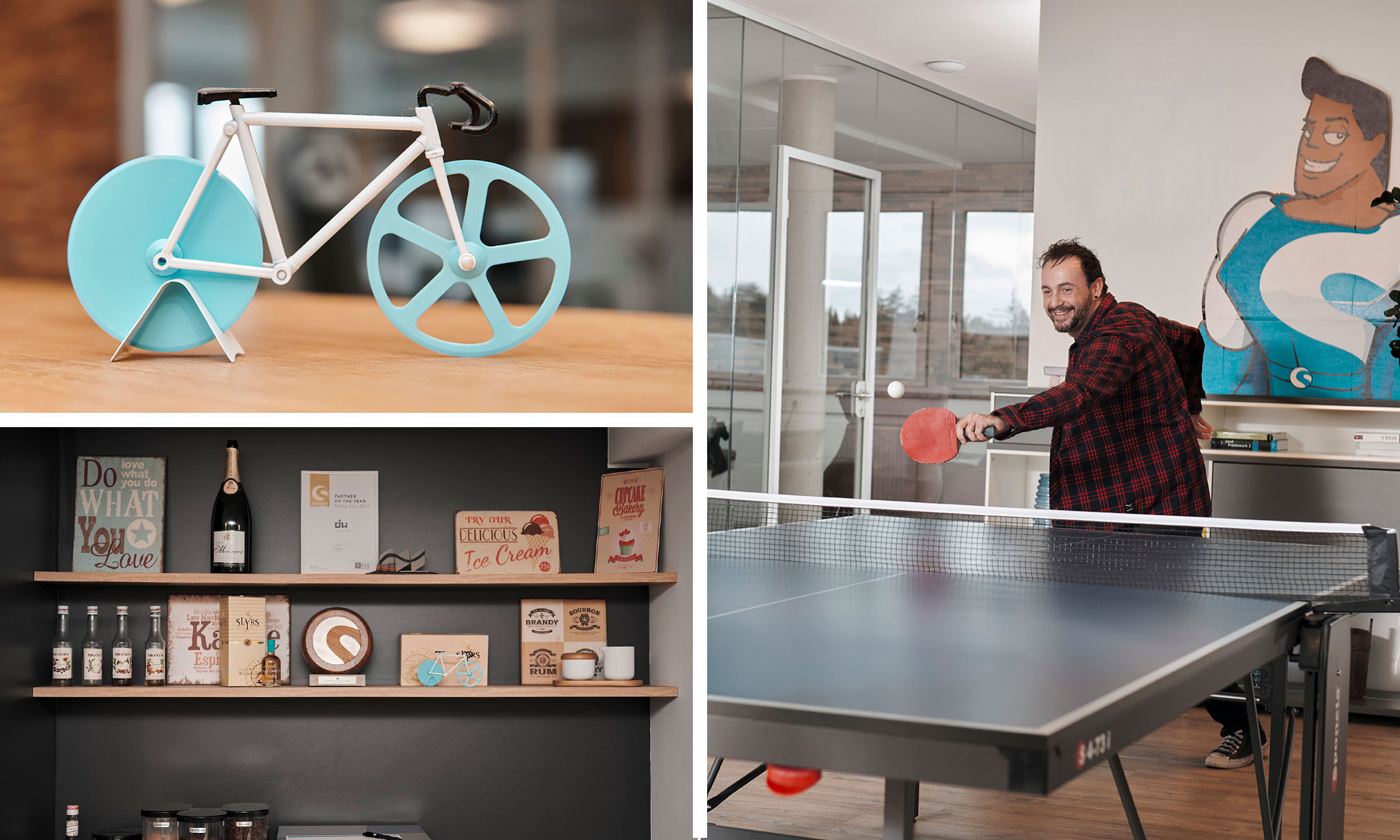 “There’s no such thing as luck. You’ve got to make a bold move if you want to get ahead,” says Martin today. But he is also the first one to admit that he never dreamt that the partnership with Shopware could have developed into such a success. “At the time, we didn’t know that Shopware would make such a name for itself on the market as it has.” Today, dasistweb has 30 employees, the majority at its headquarters in Holzkirchen, Germany. Eight of them work at the company’s new office in Munich. The agency now proudly bears the title of Shopware Enterprise Partner.

“Full-service was never an option for us.”

According to Martin, there are two main things that set dasistweb apart: expert advice for highly discerning clients, and original solutions for developing systems and processes. He and the dasistweb team worked closely with Shopware to develop Shopware 6. Martin believes that this new, cloud-based version of Shopware is truly a breakthrough.

When it comes to the subject of online payment, Martin does not mince words: “It simply has to work,” he says. “Payment is a bit like a DSL provider. When you’ve found a good one, you stick with it, and you’re happy that it works. It just has to work. That’s one of the main reasons we chose Mollie. They helped us get Apple Pay up and running in just three days. That would have taken ages with other partners.”

For Andreas Rieger, Head of Sales at dasistweb, there were other reasons why they chose Mollie: “Runtime has always been a big concern for us. The same goes for plugins. A lot of times, the devil is in the details. Especially when you’re dealing with returns management, you need a payment provider that is set up for it. Ideally one with an open infrastructure.”

“Bottom line: Mollie was the first payment solution that really looked like they had thought everything through.”

“The API has to be state of the art. One-size-fits-all just isn’t enough", agrees Martin. 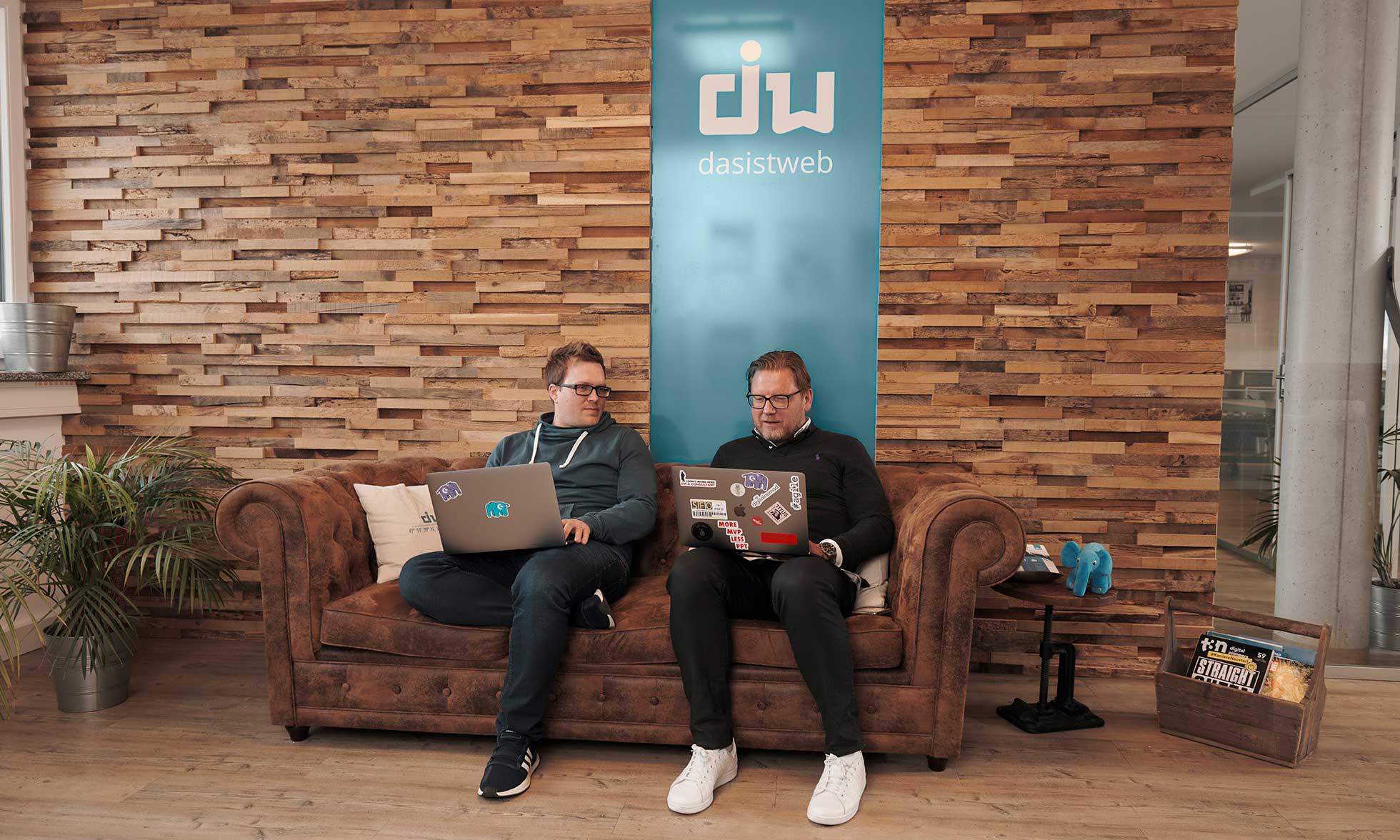 “The challenge is that you can’t necessarily use today’s solution for tomorrow’s challenges. Eight years ago, hardly anyone was using responsive web design. Today it’s a must. Customers have higher expectations than ever.” To stay competitive, every touchpoint must be carefully coordinated. The crucial questions are: “What do customers really want?” and “What do we want to offer them?”
dasistweb practices what it preaches. It follows the same advice as it gives its customers: always keep moving. These days, it takes more than just a good salary and a cool office to attract talented developers. That’s why dasistweb also offers its people the option of home office and flexible working hours. Of course, it doesn’t hurt to have a table tennis table around the office either. “We used to play on it a lot more than we do now. But it’s still there. We like to have fun at work.”

Martin also has good news for the Shopware community. “We’ve got quite a few products in the pipeline for other Shopware developers. A lot of them will be free and open source, one of them is dockware.io. We’re ready to take all the experience we’ve gained and start sharing it with others.” 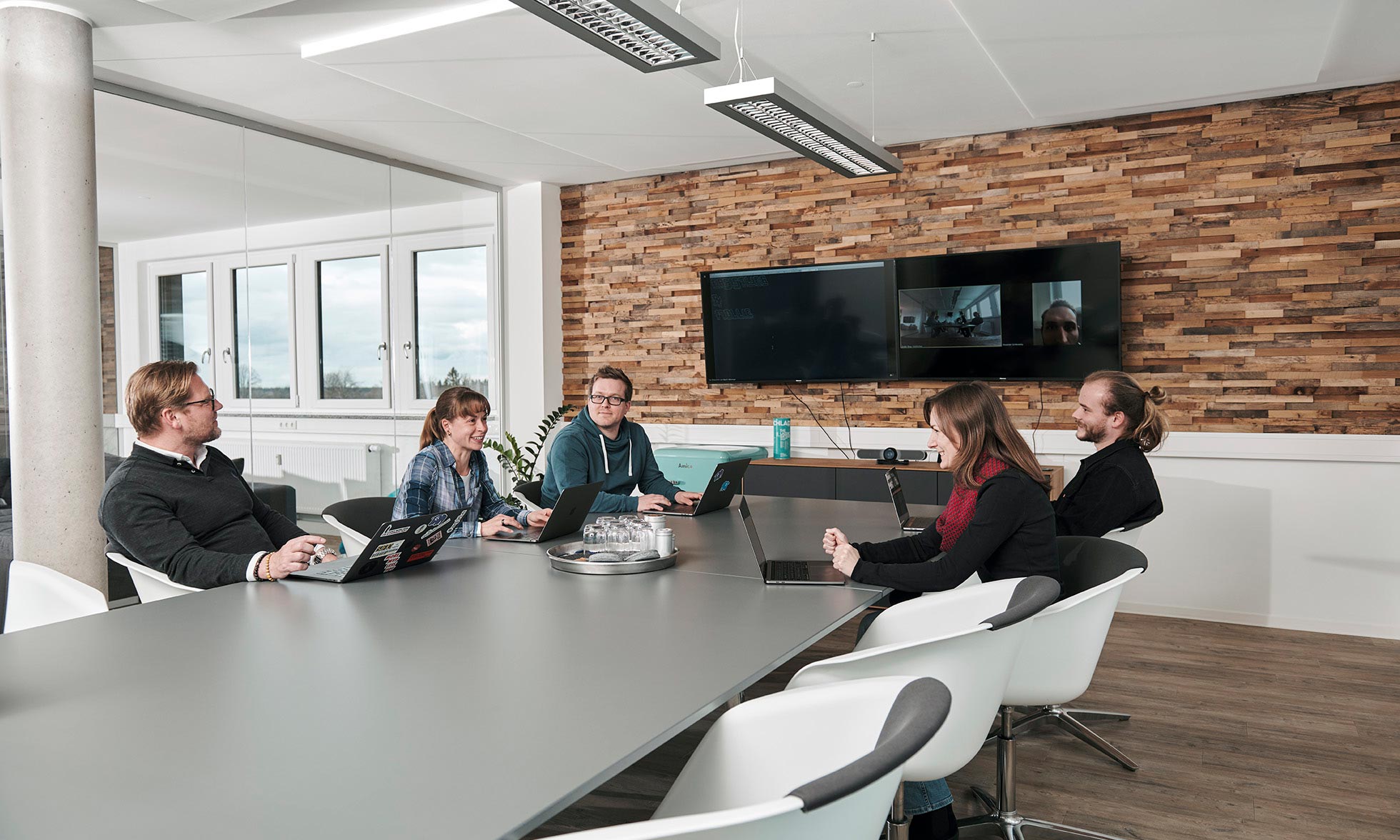 "Technology should be simpler. That is the future.“— Florian Barbian and Michael Stepanek, WebStollen.