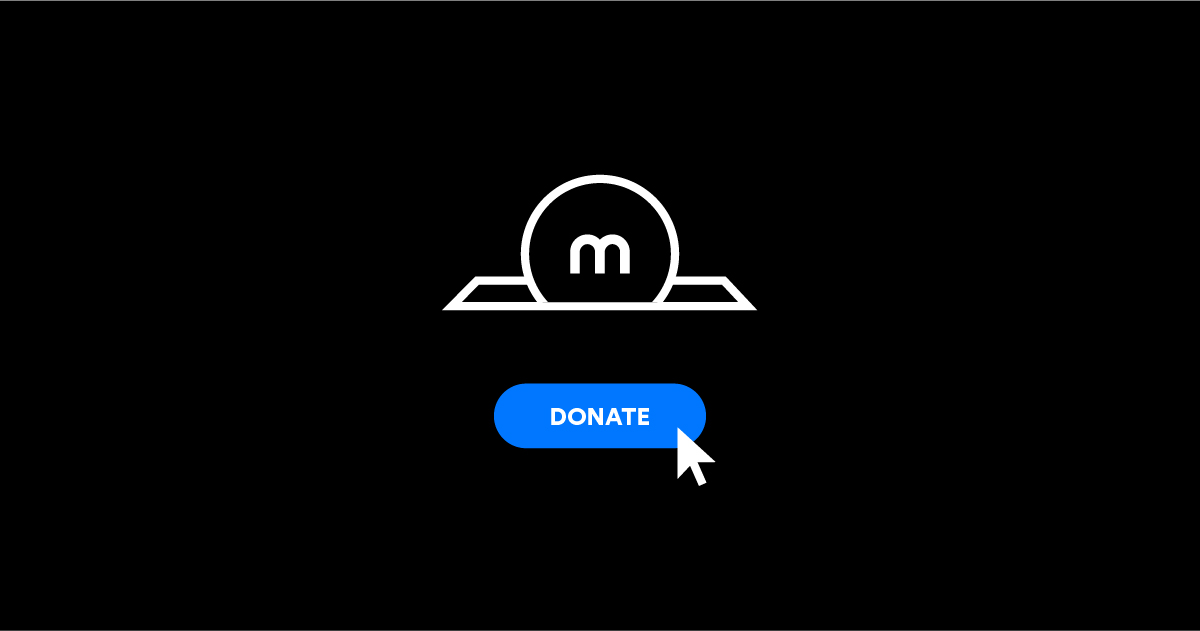 Last week, Belgian finance minister Alexander De Croo announced some big news: charitable donations via online platforms like Mollie would be tax-deductible. This is obviously awesome for consumers but also for online charities that may have shied away from using Mollie.

So we’re too, obviously, super happy this rule change came through! Now, Belgian charities using Mollie will receive fiscal certificates for people who donate to their various causes, meaning their donors can take advantage of the tax reduction. This doesn’t change how things work at Mollie, or for our customers: merchants now can safely rest assured that the fiscal certificates they give their customers are fully approved by the Federal Public Service Finance.

The rule states that individuals donating amounts starting at €40 to recognised charities via Mollie can take 45% of the amount off of their taxes. With the announcement by De Croo, this rule, which was already in place for other charitable donations, came into effect for donations made via online platforms.

The reason why donations to good causes and charities weren’t previously subject to tax reductions was that the funds first found themselves in the bank accounts of the payments platform being used. If these types of donations were to qualify for tax deductions, the previous rules stated that they would have needed to go directly to the intended organisation.

De Croo called the exclusion of donations via online platforms like Mollie “illogical,” and pushed for the rule change. The Federal Public Service Finance then approved the move and we, of course, welcome it with open arms because it makes it much easier for Belgian charities to process payments using Mollie, which also benefits consumers in a big way because they don’t have to think twice about using Mollie to make donations.

If you’re thinking about using Mollie to handle your charitable donations, don’t hesitate and sign up here.