Virtuagym was created in 2008 to help people become healthier and lead more active lives using technology. Within just a year, the concept grew to an online platform boasting two million users. In fact, it caught on so well that personal trainers and gyms regularly asked founders Paul and Hugo Braam if they could use the platform to reach their clients. And from this, a new focus for the business came about: a complete solution for the fitness professional. 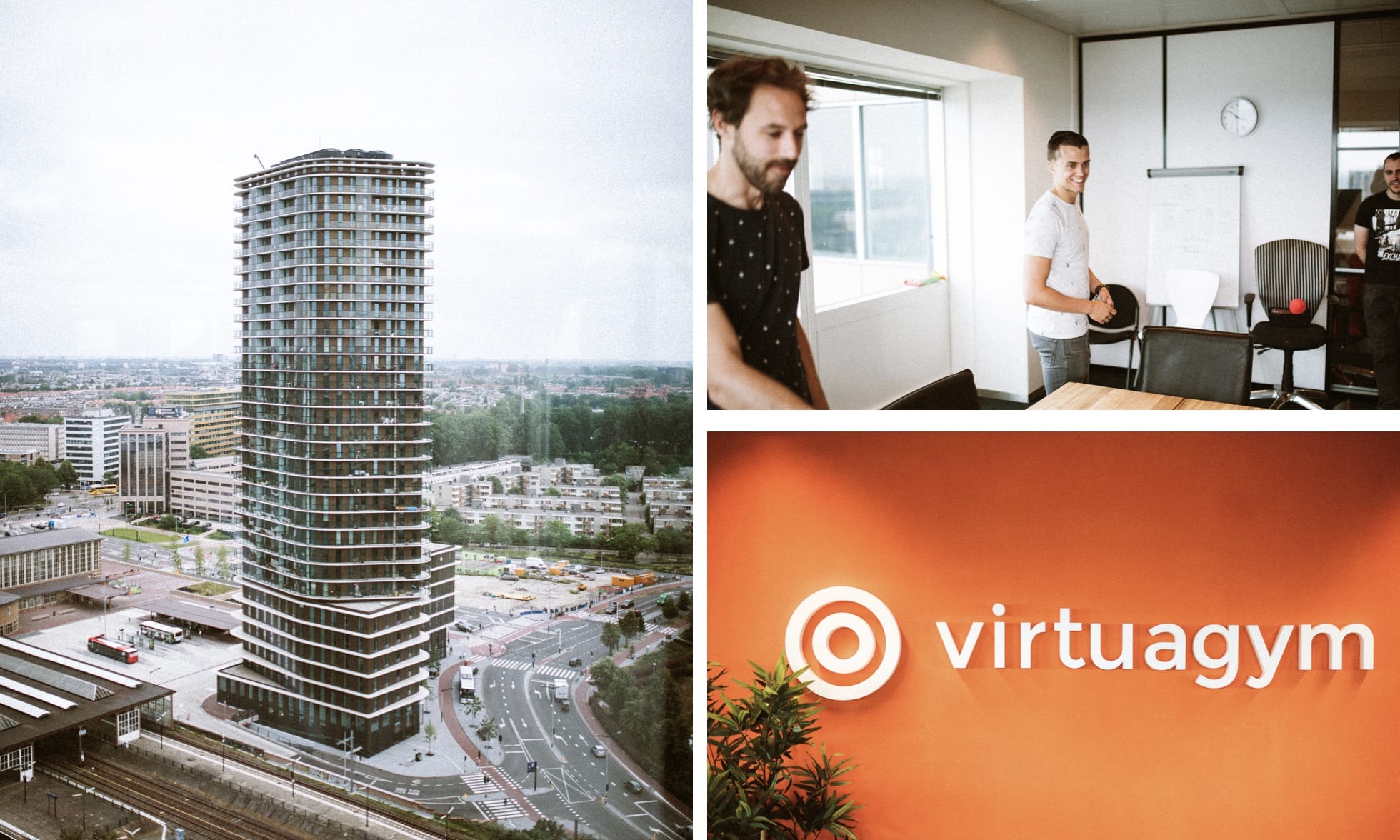 Virtuagym began to grow exponentially once it began serving businesses and soon, it outgrew the Netherlands and set its eyes on the international market. Currently, Virtuagym’s user base has around 5,000 business divided over 80 countries, with about one-third of these outfits active in the Netherlands. Internationally, though, they focused their attention on the US.

Jonathan Heuvelmans, international partnership manager at Virtuaym says that, “Recently, Medellín has undergone a major transformation from the city of Pablo Escobar’s home to South America’s Silicon Valley. A real tech hub, which makes it a popular destination for expats.” Because of this, “it’s really easy to find people to fill an office in Colombia,” and “cost-wise, it’s also a way more attractive place to set up than the US,” he says. 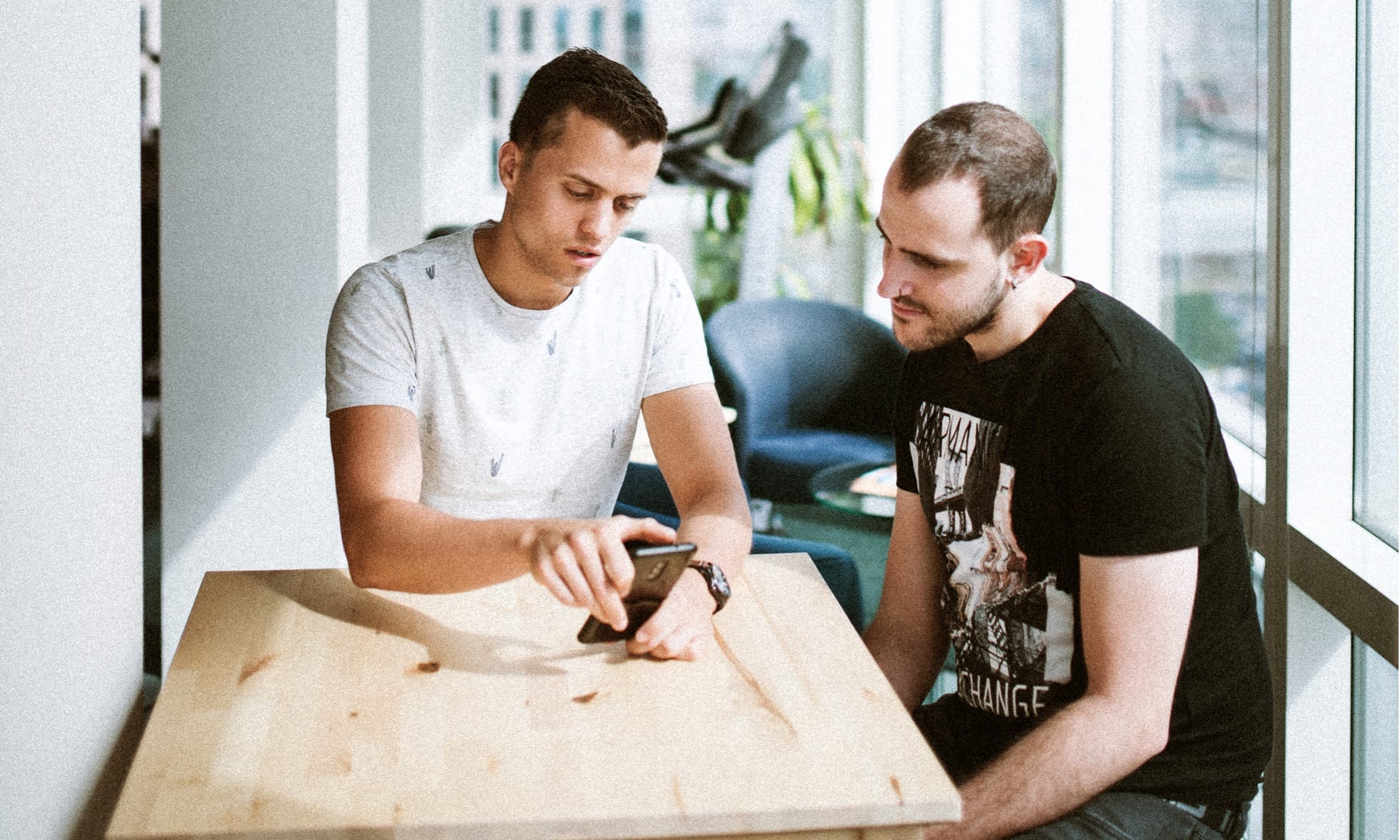 Language barriers and other challenges

Virtuagym not only set its sights on the US, but it also put its nose to the grindstone in Europe, specifically in Germany and Spain. Yet, although these countries are a lot closer to Virtuagym’s home market of the Netherlands, it didn’t necessarily make doing business there easier.

Jonathan notes that, “having a language barrier and challenges like that are natural when you’re internationalising. But you also have to deal with payments and privacy practices, which are also influenced by culture, not to mention the various local laws and regulations.” In this regard, “We realised that Germany is a difficult market. German clients are hyper-focused on ‘security’ and stick to traditional ways of working which make them less open to using new technology.”

“You also have to deal with payments and privacy practices, which are also influenced by culture”

It’s clear for Virtuagym that a good partnership helps you grow, with Jonathan remarking that, “Partnerships are essential for us. We make sure the core product is good, and partners complete the picture.” A good example of what he’s talking about is their partnership with Life Fitness, a company which makes fitness equipment. The partnership between the two companies has added a new feature to Virtuagym’s app where users can connect Life Fitness equipment to their Virtuagym app after use. Once linked, athletes can see workout information, such as how many calories they burned. 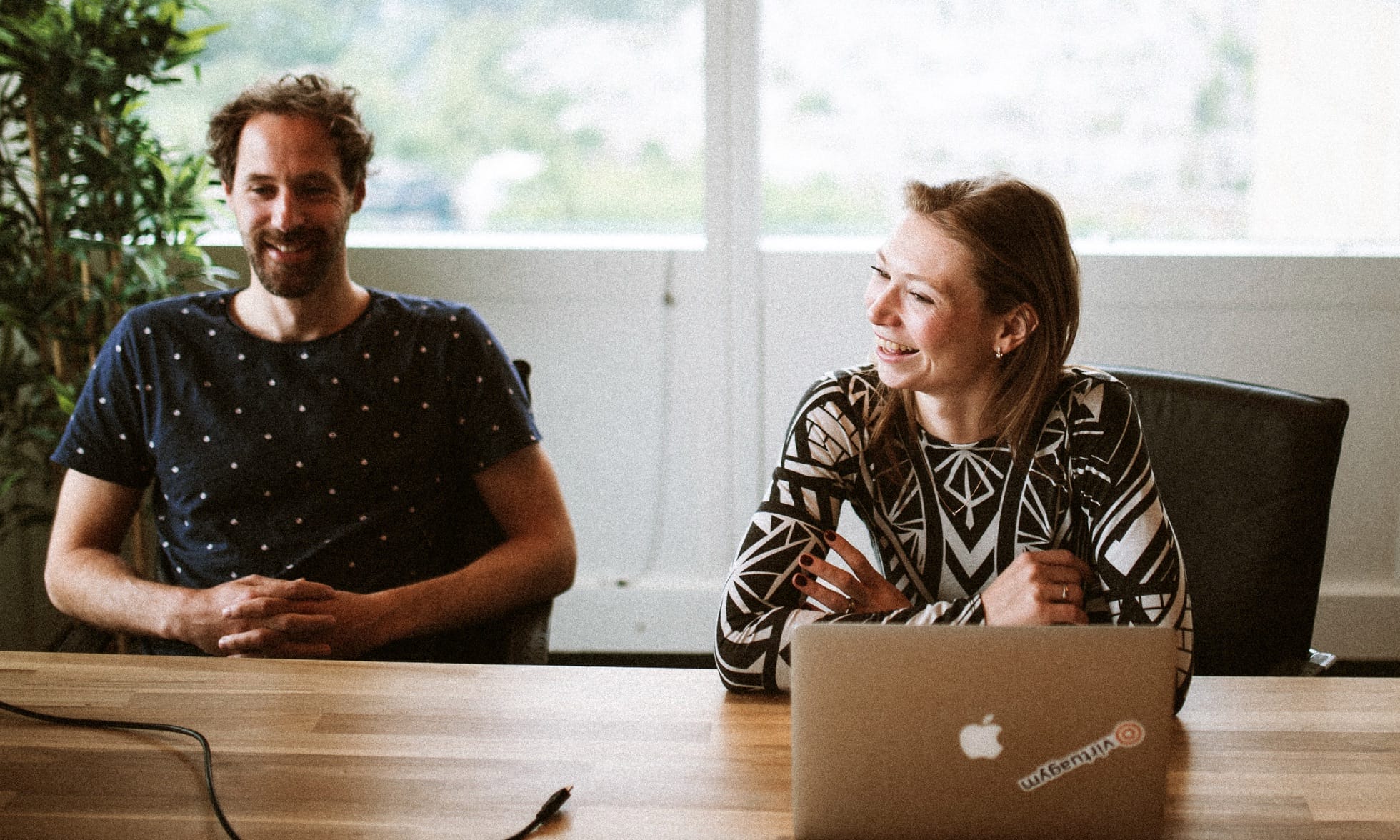 When it came to payments, Virtuagym knew it had to have a solid partner because facilitating payments can be a hassle and labour-intensive, especially in the fitness industry.

For example, most gyms work with subscriptions which result in an unprecedented number of SEPA transfers. Jonathan explains why this can be a pain: “Before we automated payments, customers had to complete a SEPA form, download it and send it to the bank every time, and that was such a hassle!” After they spent a while toying with the idea of integrating payments into their system themselves, they decided to look for a partner for payments. 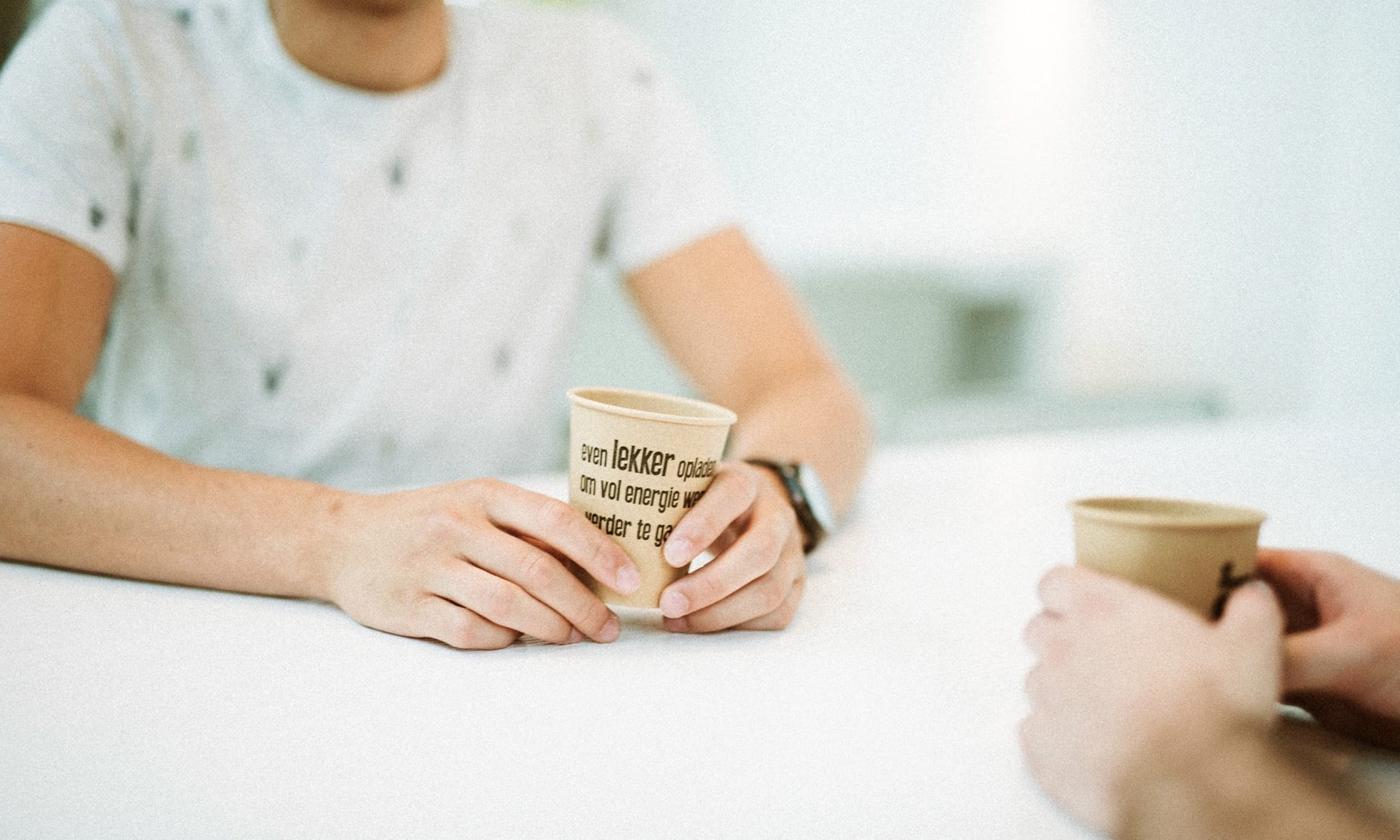 “We had the inclination to do it all ourselves, but working with good partners is much more efficient,” Jonathan says. Because of this, they went in search of a such a partner, and they found Mollie. They chose Mollie due to the platform’s easy integration and user-friendliness. “We get the best feedback about Mollie: no feedback. If you don’t hear anything, then it’s going well, and that’s great because a good partner saves us work.”

“We get the best feedback about Mollie: no feedback."