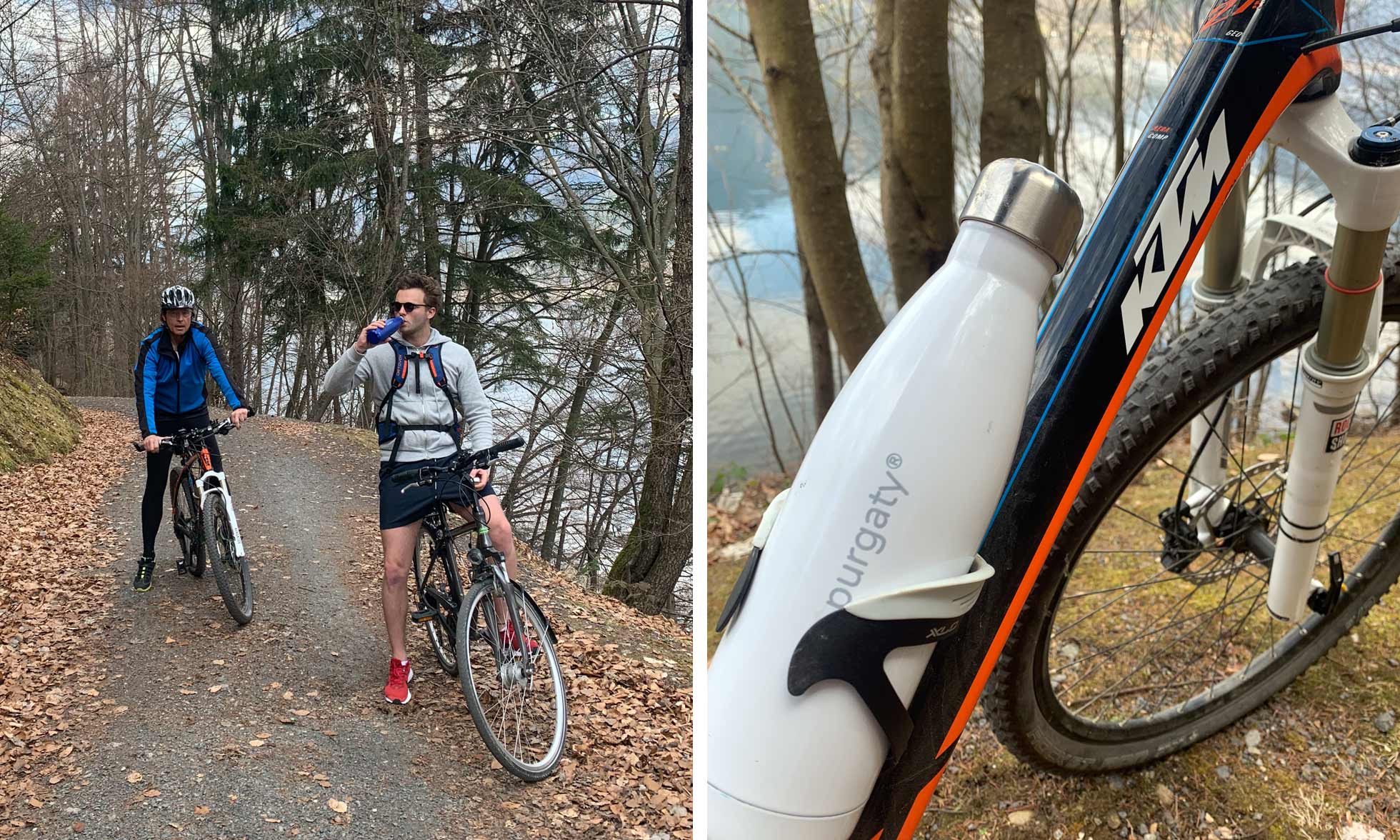 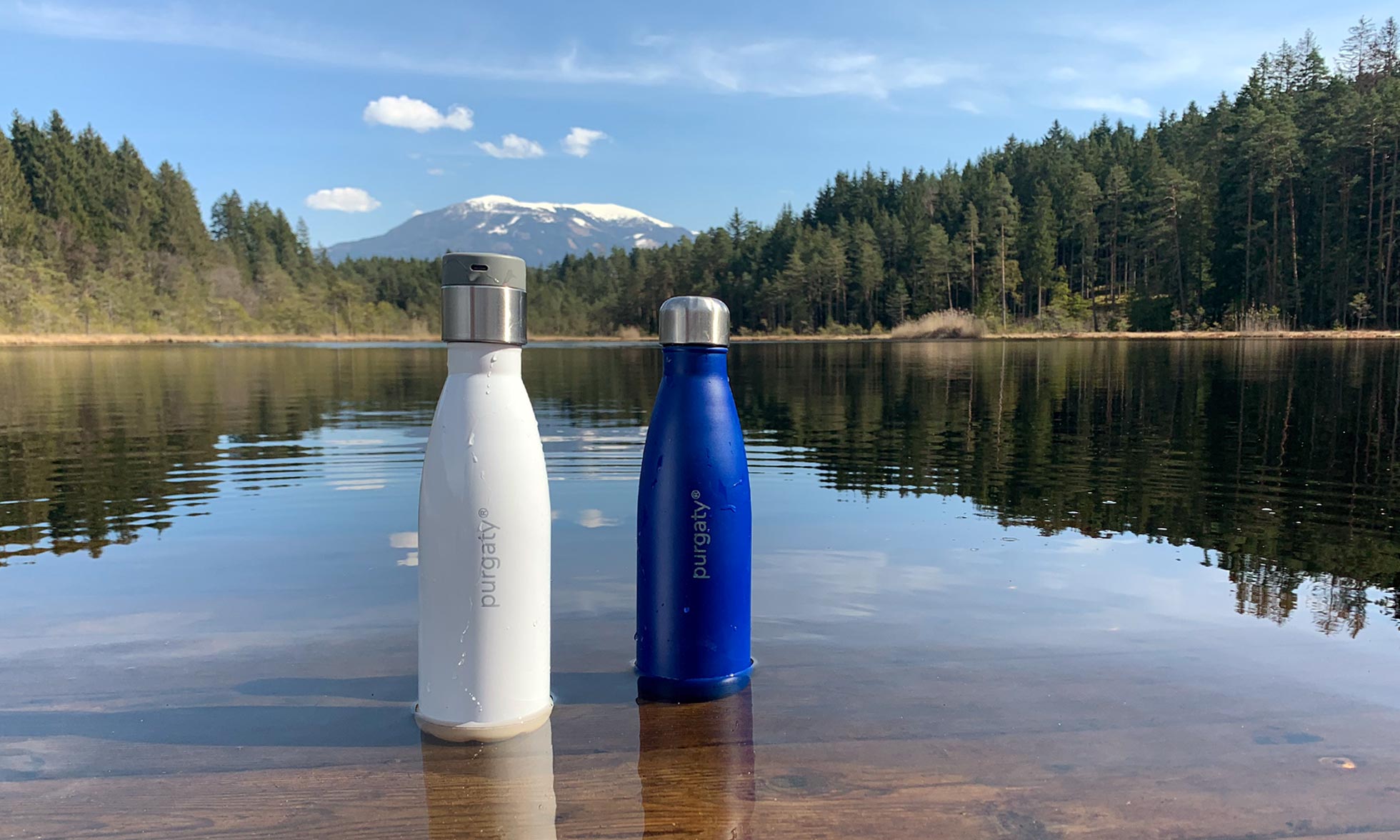 When it came time to find a suitable payment provider, purgaty® decided on Mollie. As Thomas says, “I simply asked around, the way I always would when I have a decision to make. I asked friends who were already using Mollie.” And what helped him make up his mind? “For me, it was important that the payment system also connect with our shop system and our inventory management system (Bill-Bee)”, says Thomas. 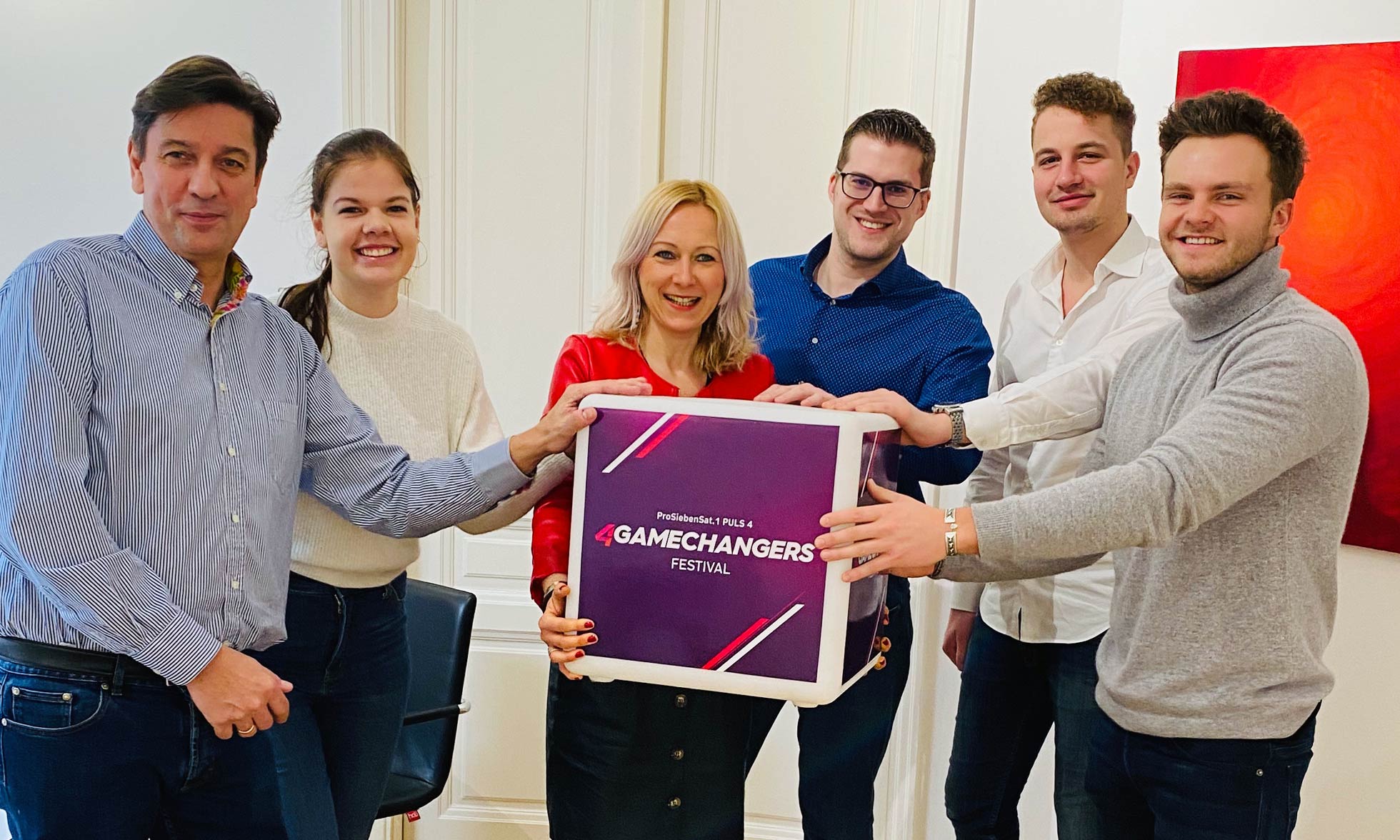