“I wondered: can you get a light-weight, good-looking bike that rides well for 300 to 400 Euro? Why don’t I just do it myself?” 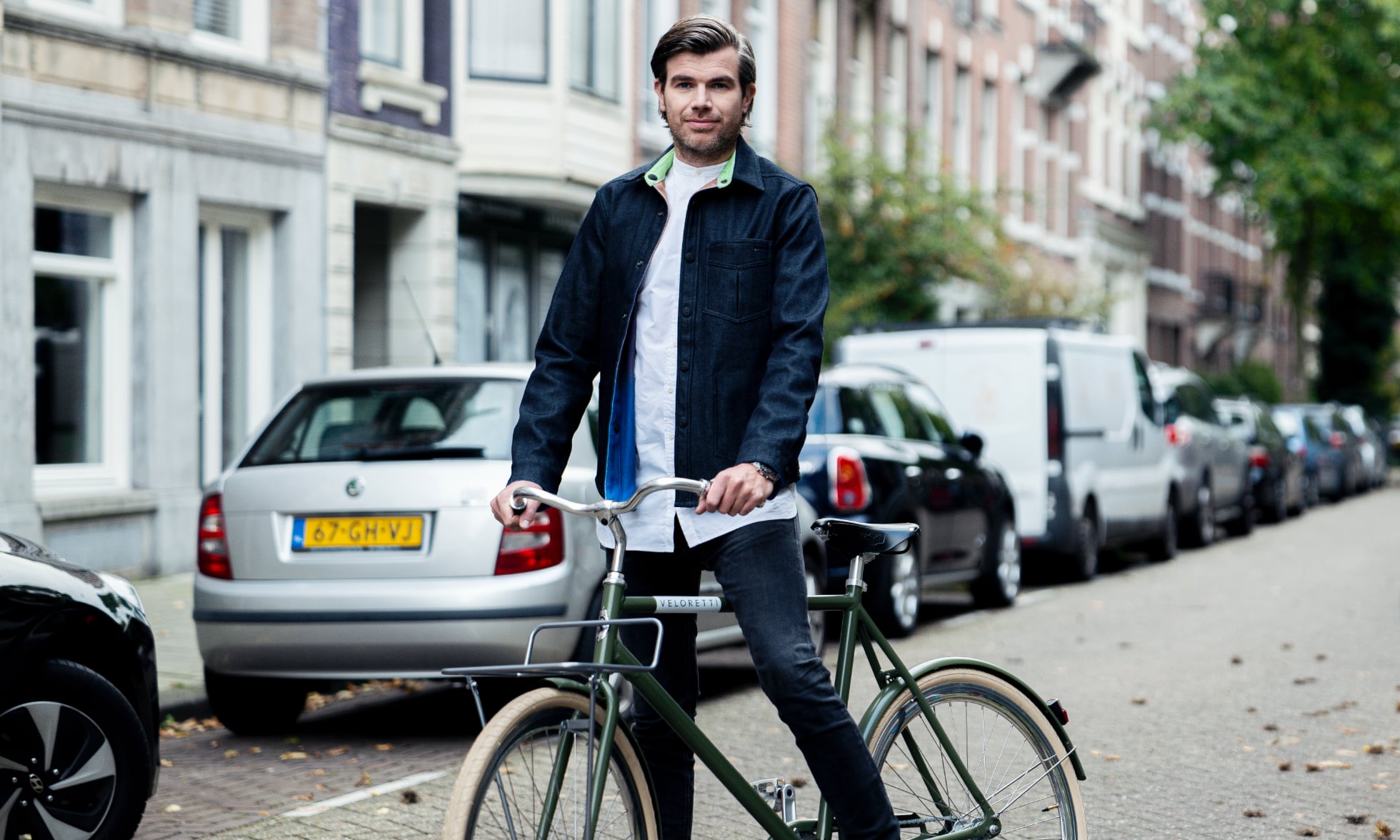 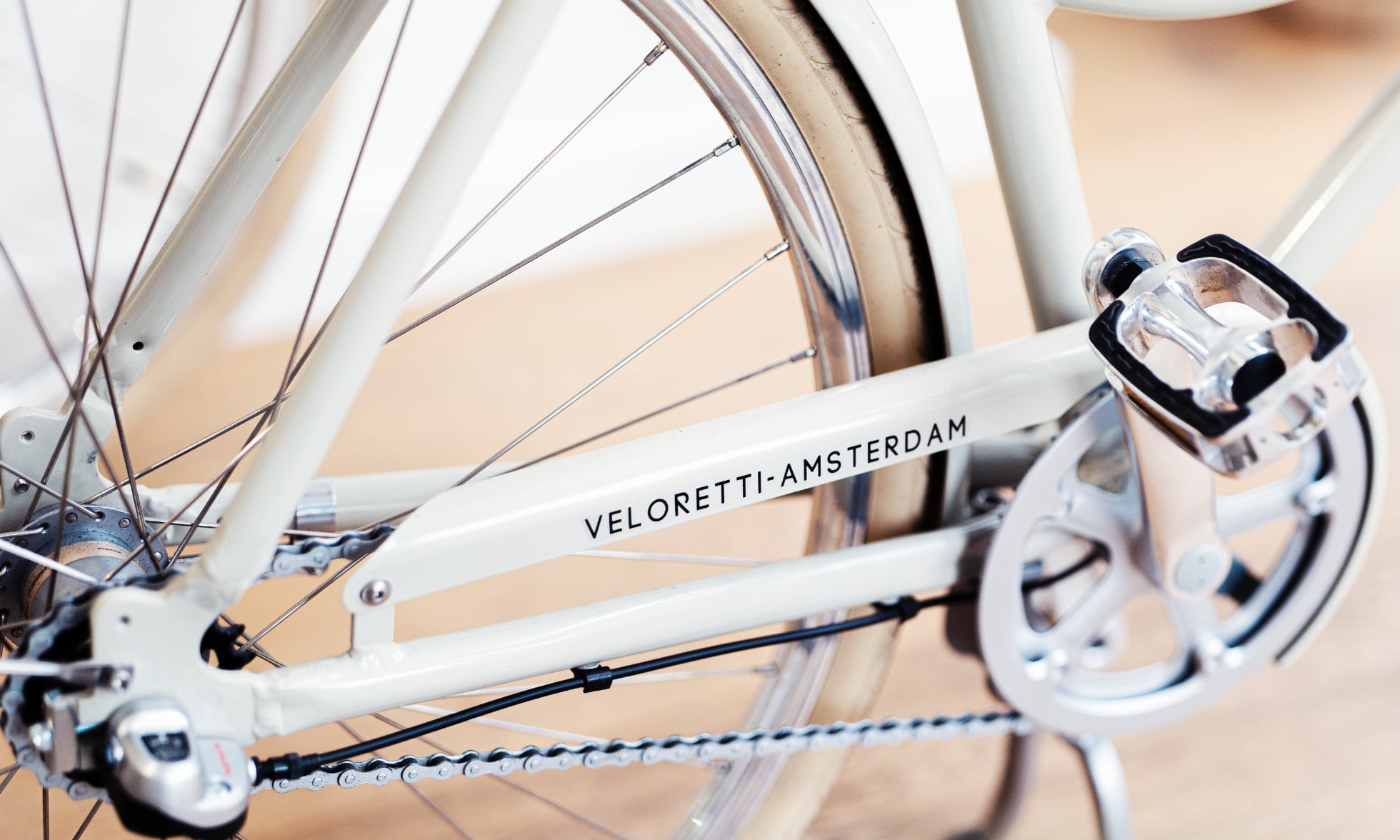 “We have a great deal of flexibility when it comes to our customers. That was the plan from the beginning.”

“When I first started Veloretti, everyone said, ‘You’re not thinking straight. You have Cortina, VanMoof, Gazelle, who are you to start a new bike company?’” Ferry explains, “Yet, no one was selling bikes online.” “You, though, did have bike shops that were on the web, but you didn’t have any online bike brands,” he distinguishes. “We couldn’t have grown as fast if we’d wanted local bike shops to carry our bikes. This is the case because it’s impossible to get into the retail sector if you’re a new bike brand, the entire dealer channel is bound to contracts and purchases. A few brands cover 99% of the market - you’re not breaking into that unless you serve a niche. Moreover, I wanted to sell our bikes outside of the Netherlands.” 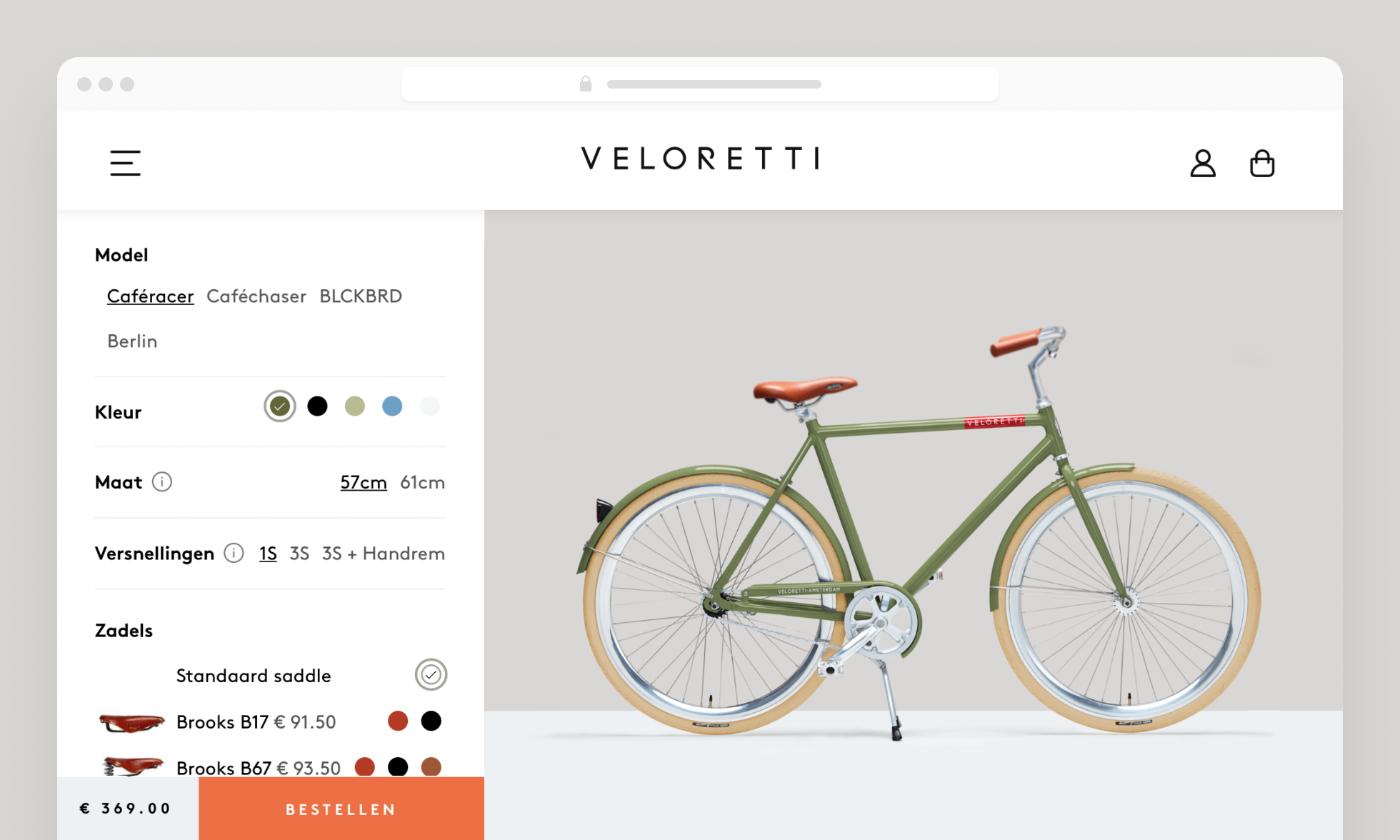 “We’re always making sure our clients are happy, which is why our reviews are so good.” 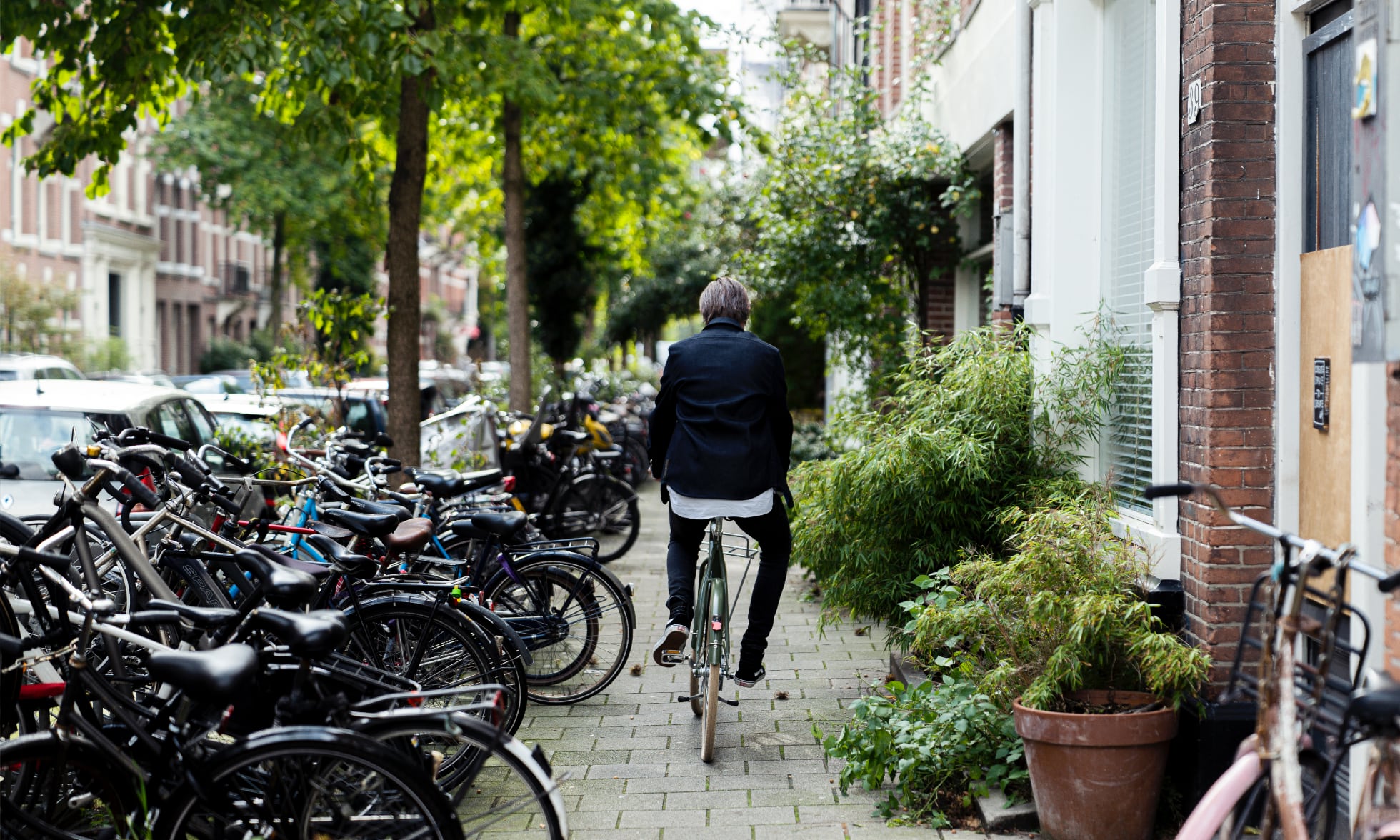 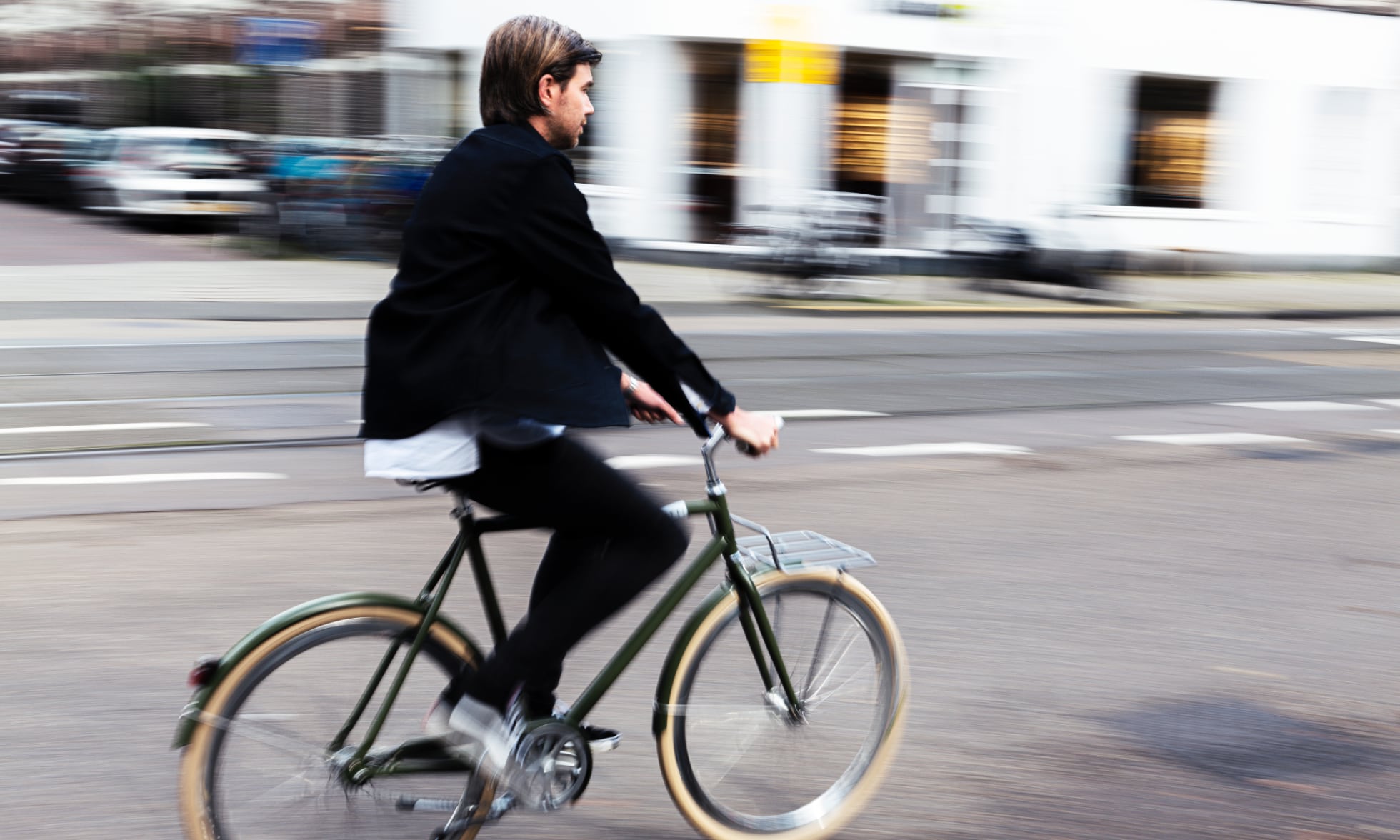 “I think it’s great that you all have the guts to commit without a contract.”