Shane Happach has been appointed as Mollie’s new CEO 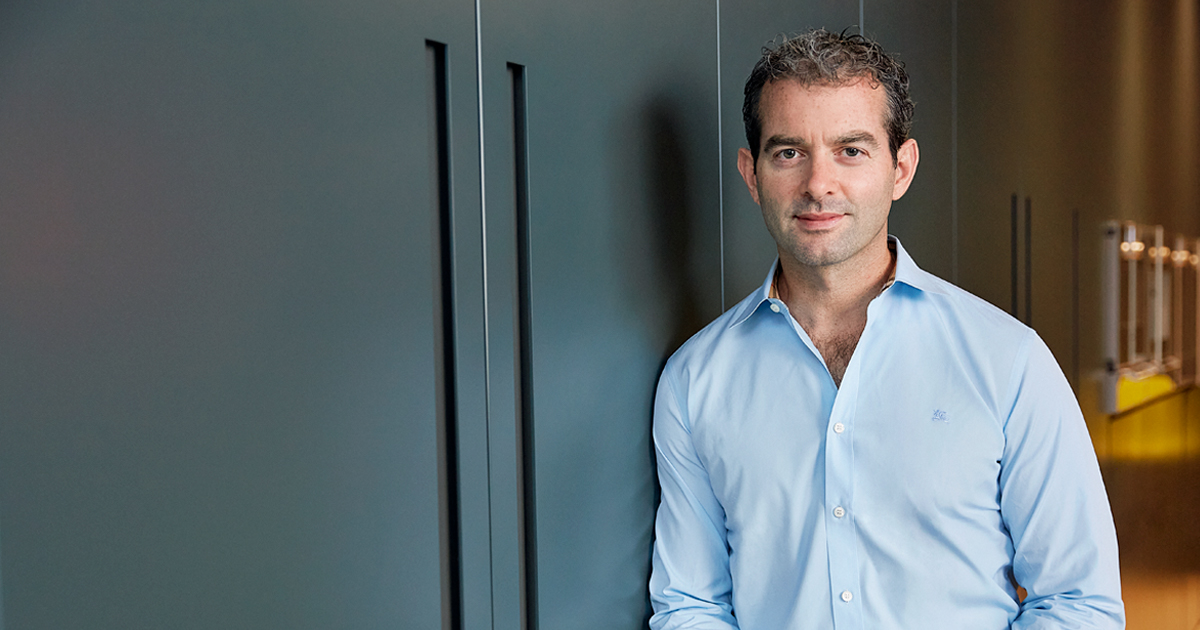 We are pleased to announced that Shane Happach has been appointed as Mollie’s new CEO. Happach joins us from Worldpay, where he was EVP and Head of Global eCommerce.

Prior to joining Mollie, Happach spent more than ten years with Worldpay, first as Chief Commercial Officer of its eCommerce division and more recently as EVP and Head of Global eCommerce. He was a member of the executive team at Worldpay for its London IPO and its acquisition by both Vantiv and FIS. Before Worldpay, he worked with GlobalCollect – acquired by Ingenico in 2014 – in business development roles across the Americas and EMEA.

“I’ve spent the last 15 years processing payments for some of the largest and most recognisable brands on the planet. I’ve come to a very simple conclusion: merchants are significantly under-served by traditional payment service providers. PSP business models are fundamentally about price and volume and, in Europe especially, merchants need more support from their partners,” says Happach. “Mollie represents a very different approach. The people here deeply care about merchants that don’t have whole departments dedicated to payments infrastructure, addressing abandonment and securing customer data. These businesses need that support from their PSP, a PSP whose principal job is to help its customers grow. That’s why I’m so excited to be leading Mollie as we continue to drive product innovation and expansion across Europe.”

“It’s been an exciting seven months for Mollie, with our strong growth, expansion into the UK and now the arrival of Shane,” says Adriaan Mol, founder of Mollie. “Shane ‘gets it’. He understands the problems with the current PSP model. And he understands what Mollie can do to address those problems and simplify complex financial services to help businesses grow. Shane has helped drive impressive - 500% - growth at Worldpay. We know he’s the right person to help drive Mollie’s international expansion and ensure our product innovation meets the emerging needs of our 110,000+ customers across Europe.”

Happach succeeds Gaston Aussems who was Mollie’s CEO between 2013 and mid-2020. Happach will start on April 1st, 2021 and has been formally appointed by Mollie’s Supervisory Board. His appointment has been confirmed by the Dutch Central Bank.