Sometimes growth comes in unexpected ways. That’s how Maxilia and Mollie came into contact during the first corona wave. The demand for business gifts had fallen sharply, while the Mollie support team was short-handed. A temporary staff exchange was quickly arranged. But it also clicked on other fronts. In the same period, Maxilia transferred all its online payments to Mollie. To save on costs, to spend less time on administration and to strengthen its position in the European market. 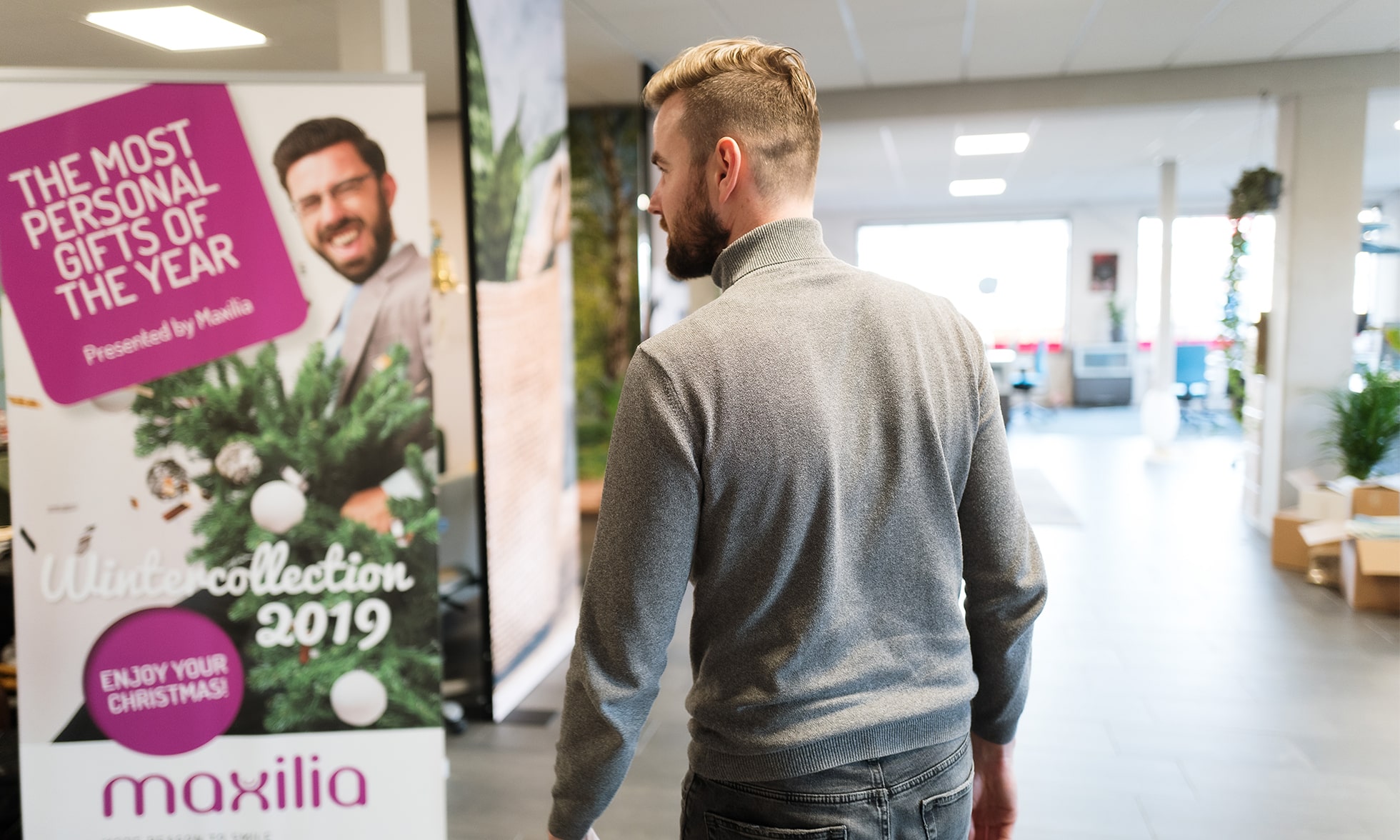 Cost benefits were the deciding factor

“We were already using Mollie for our credit control”, says Paul Hille, financial controller at Maxilia. "Our direct payments, such as iDEAL, still went through another PSP. Mollie offered to take care of that part as well. We thought it was a good idea, because it’s more efficient to have only one payment provider. Plus, we would save money if we outsourced everything to Mollie. That made the switch a no-brainer.” 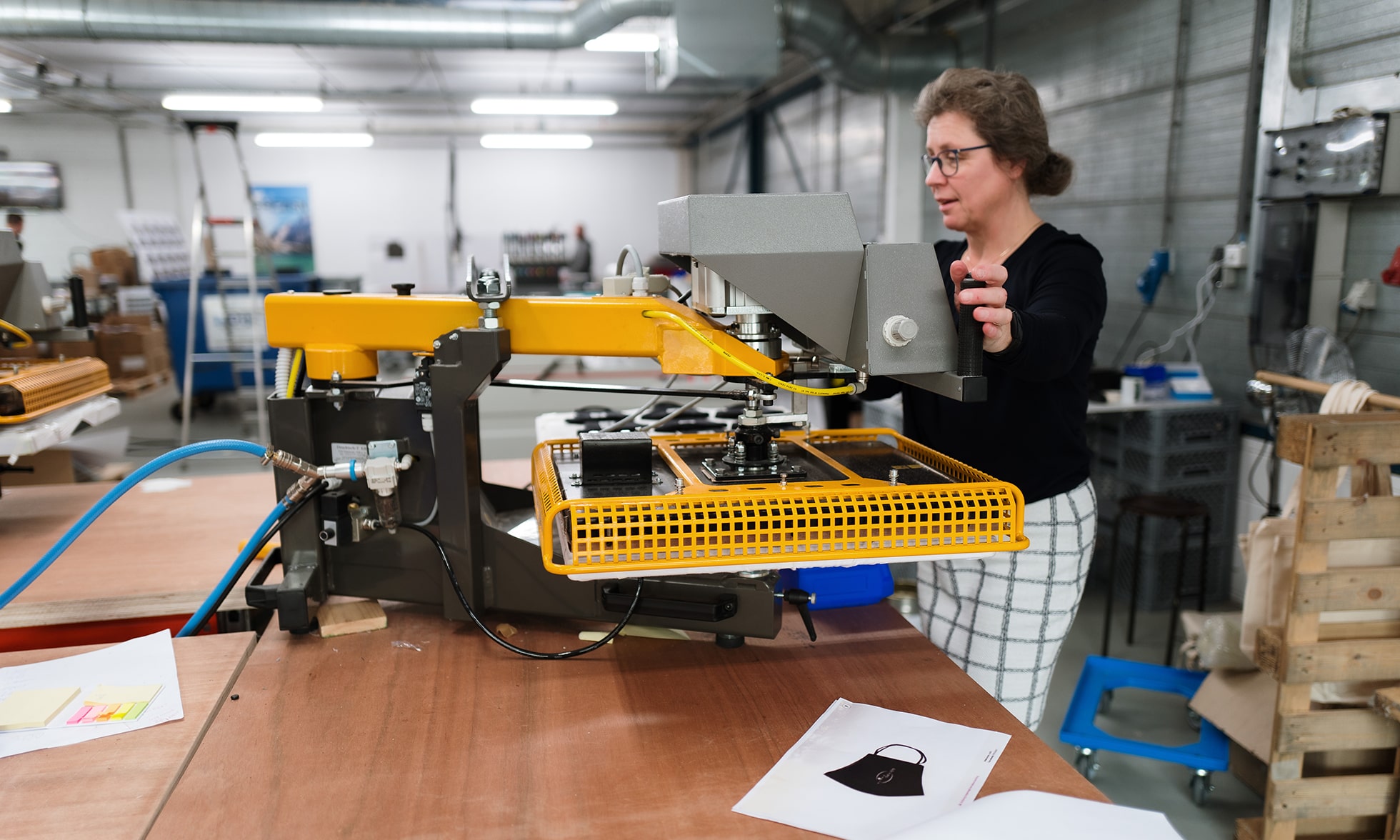 “It’s simple: we chose Mollie because of the costs. Later we discovered that the partnership has more advantages.”

It soon became clear that there were more benefits to the intensive cooperation. Paul: "At Mollie we’re more integrated. For example, PayPal is in the Mollie dashboard, so we no longer have to log in to PayPal separately. That saves hassle. But we’re really hitting our administrative stride because we no longer have to link direct payments to invoices manually. Mollie has partially automated this, and that saves us a lot of time.”

“Mollie takes a lot of work off our hands. For example, we no longer need to link prepaid amounts to the corresponding invoices manually. That saves us a lot of time.” 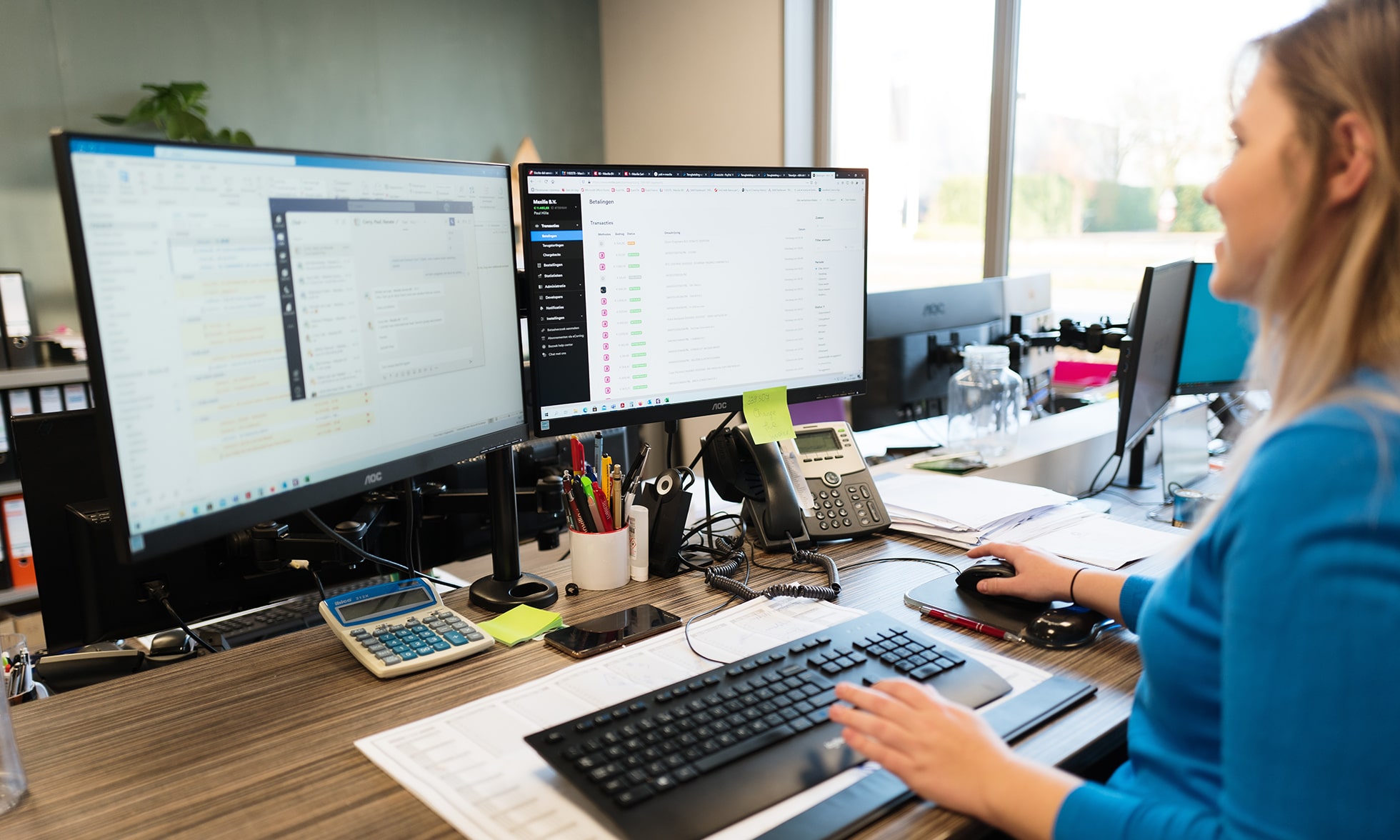 While Mollie’s ambition is to become Europe’s most popular PSP, Maxilia wants to be the company where the whole of Europe buys its business gifts. Account manager Johan van Brenk: “When you cross the border, the fact that you are a ‘foreign player’ suddenly plays a role - with an unfamiliar contact address and bank account number.” 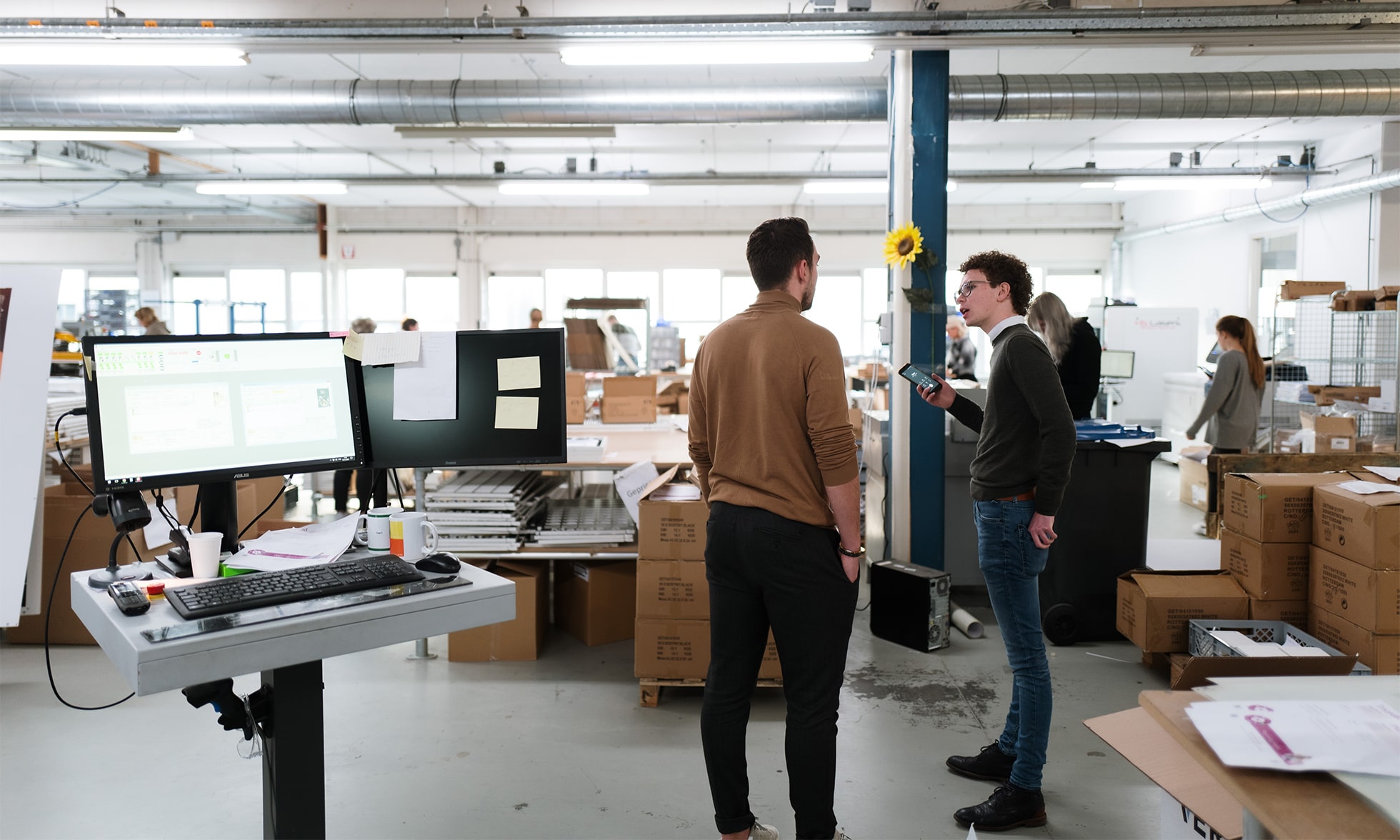 “For some customers that feels less trustworthy, while in some markets trust is the deciding factor. For example, in Germany, where people are more cautious online than in the Netherlands. That’s why it’s nice that Mollie automatically transfers German payments to a German account. The same goes for payments in France.”

“In some markets, trust is everything. For example in Germany, where people are more wary online. At Mollie, German payments are automatically put into a German account. That feels more trustworthy for our German customers.” 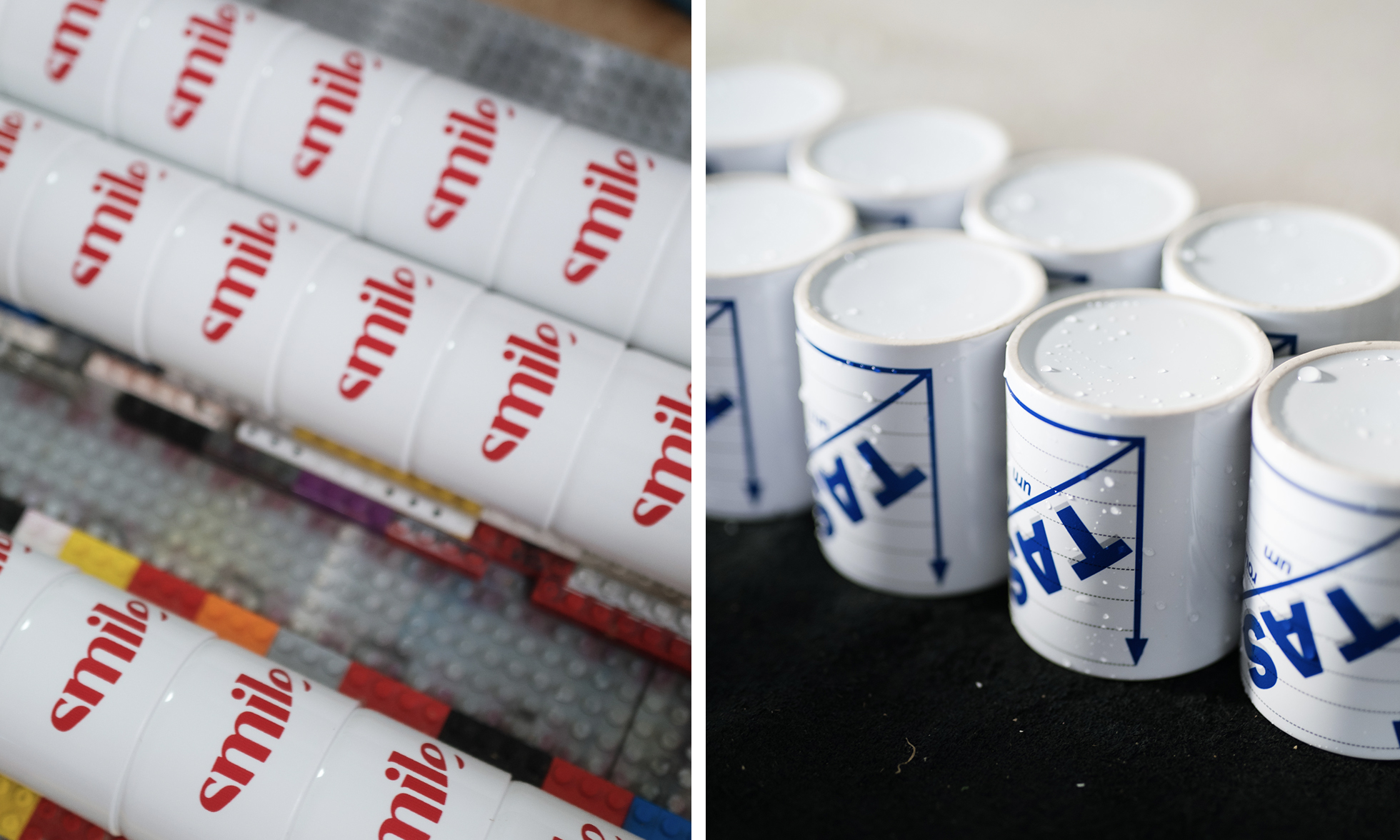 The first wave of the COVID pandemic was a setback for Maxilia, but business is now better. The customer service employees who spent a few months working for Mollie are back in the nest. “For now we want to focus on Spain and Italy, two markets we’ve just entered,” says Johan. “After that, we’re ready to take on the rest of Europe!” 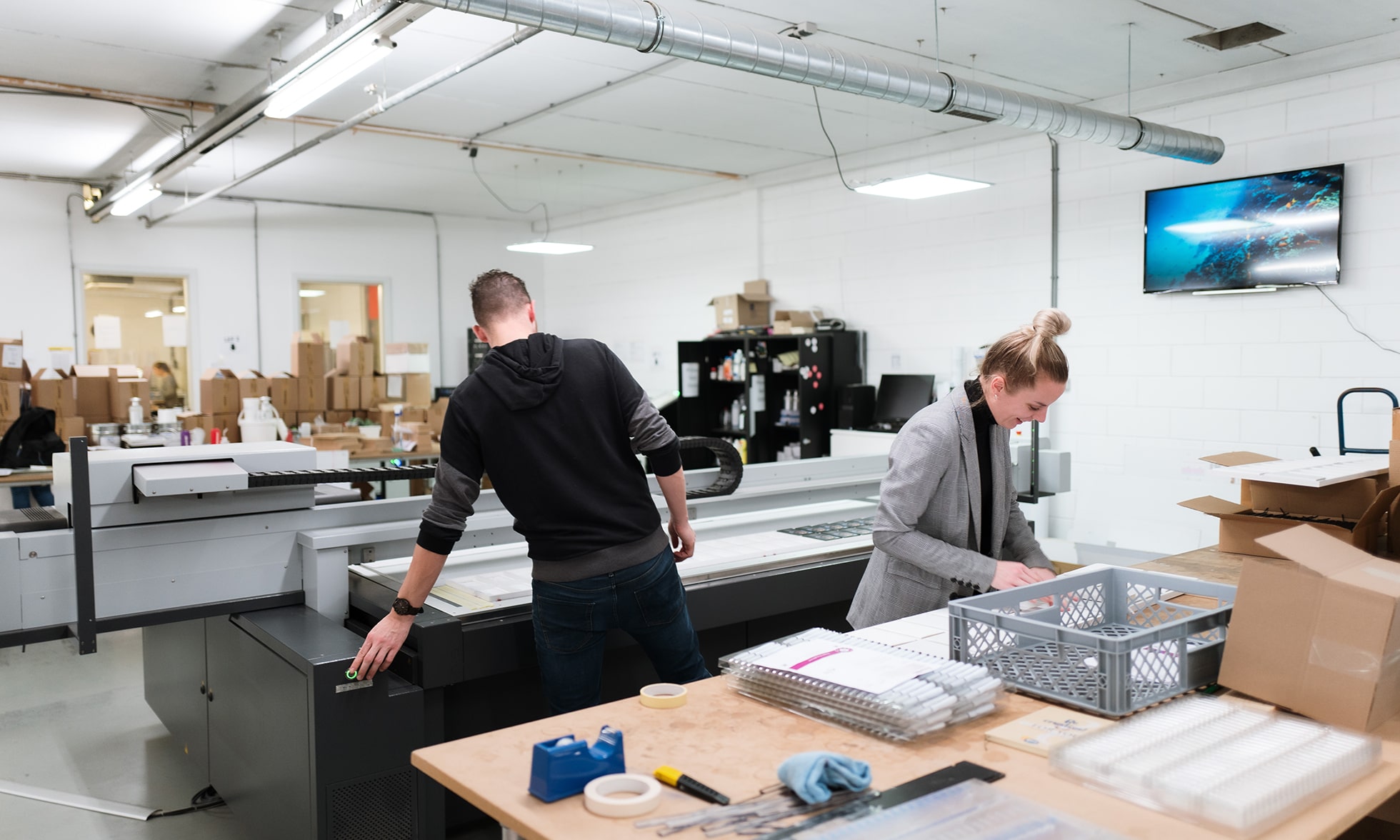 Are you interested in expanding beyond borders?
Download the Mollie E-Commerce Guide a travel guide for your eCommerce business in Europe – to help you navigate the complexities of the European eCommerce market.

“Once our business was automated, we got the courage to scale up even more.”— Lukas Grosfeld, Wakuli